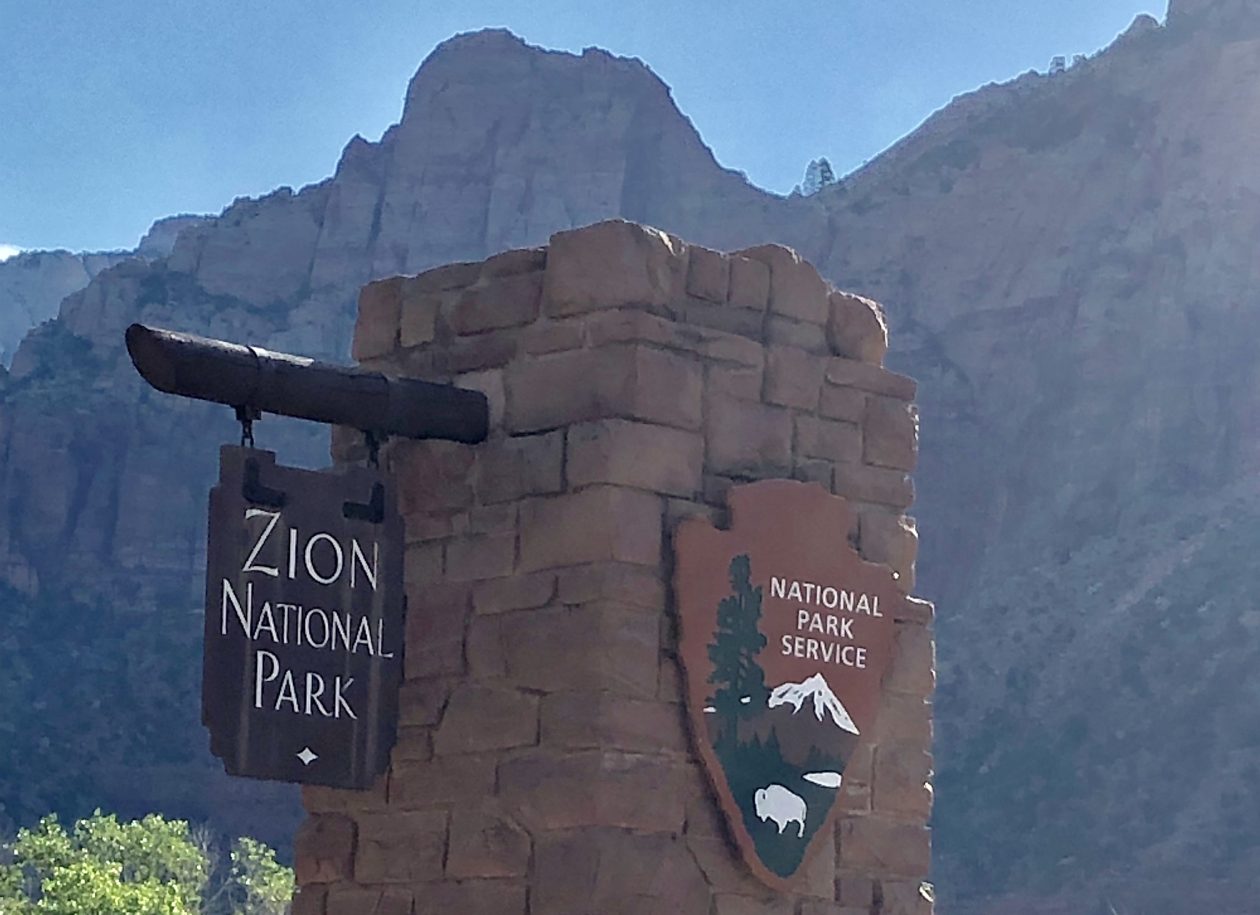 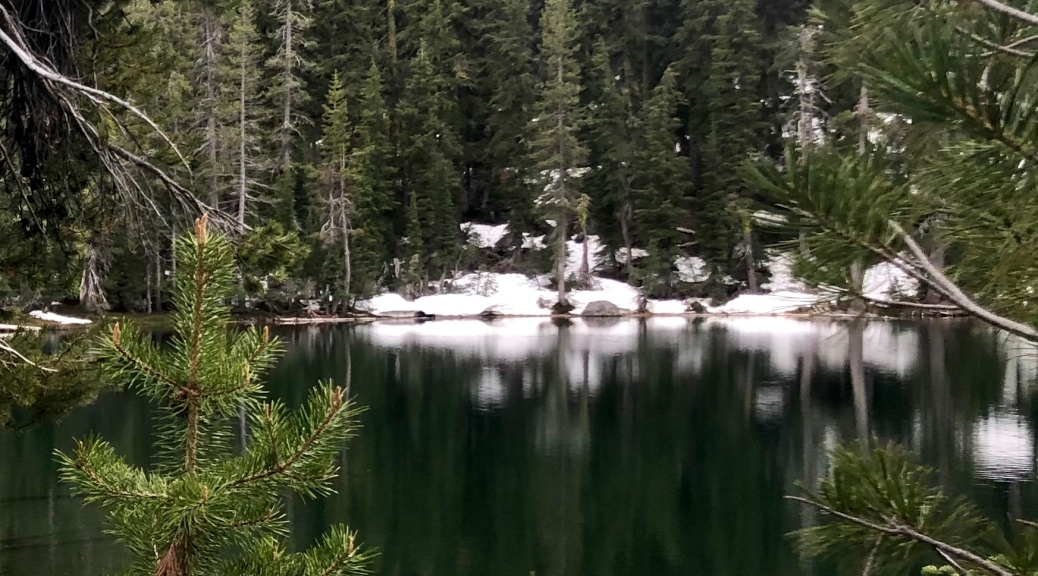 This was my first trip to Lassen Volcanic National Park. Because of the Covid-19 emergency the park, along with all National Parks, had been closed. I arrived the weekend that it opened back up. The park was open, but most of the campgrounds and the Visitor Center were still closed. Backcountry camping was open and that is what I was interested in.

Lassen Volcanic National Park- I have heard it called “Little Yosemite.” It is one of our lesser utilized National Parks. It’s most prominent feature is Lassen Peak, the largest Plug Dome Volcano in the world, and the Southern Most Cascade Mountains Volcano.

After reaching the park I filled out the Self Registration for the Backcountry Wilderness Camping and was on my way. I just about had the place to myself. I suppose that it was a little early in the season, as there was a lot more snow than I was expecting which caused me to rethink my plan to Peak Bag Lassen Mountain that was covered with snow. I do not have the proper equipment for such a snow and ice adventurous undertaking. The other reason the park was so scantily populated is not every National Park has re-open so few people probably even know it is back. I parked near the Ranger Station at Summit Lake and slung my heavy pack up onto my back and headed out on my adventure. It was quite late in the afternoon, but since it was the unofficial start to Summer there would be plenty of light to make the trek to Echo Lake where I would be setting up my base camp.

The start of the hike went through a marshy area which had a little wooden bridge to get past the worst of the wetland and a couple places where I crossed on logs. It wasn’t long before the trail took me past Summit Lake. I imagine that this area would usually be teeming with visitors as I peered back across the lake at the deserted campground. The three days that I was there I saw two small groups at the beginning of the hike near the parking lot, and then only one person in the back country. The weather was cool, it was cloudy and there was low cloud cover obscuring both Brokeoff Mountain and Lassen Peak.

The hike rambles up through gorgeous forest and woodland, along vibrant green meadows until, through the pines, you get your first glimpse of Echo Lake- a quaint little timber lined lake with a little snow thrown about as decoratio

You are not permitted to camp right down near the lake so I hiked along the tree studded lake shore trail until I made it past the far side of Echo Lake and then up the hill until I found some level ground where I would pitch my tent and call it home for the next couple nights.

As I said, this would be my base camp and I would do a couple other hikes while at the park, so I would hike in and out of Echo Lake multiple times. One such hike was to the Upper and Lower Twin Lakes. It rained on me once, which was a surprise, as early on when I had WiFi coverage next to the Visitor Center I was supposedly between rain storms. So take note this is Northern California Mountains and the elevation of the park starts at about 6,500 feet so you must be prepared. When I broke camp the weather had changed again and it was picture perfect with mild temperatures.

Also take note this is bear country and not only is it a good idea to have bear spray, but in the backcountry it is required to have a bear canister, which was new for me, and really had me thinking about bears.

Thanks for joining me at Lassen Volcanic National Park’s Echo Lake. A great area to be “Pursuing Balance Through Adventure“. A place to pick up all the pieces scattered in traffic, crowds, time schedules, obligations and the craziness of our lives. Stayed tuned to this channel as well as the many different channels that “Pursuing Balance Through Adventure“ wanders- just checkout the menu above. It is divided by area and each is it’s own separate site and thus needs to be followed independently. So, please take a moment and FOLLOW, COMMENT, LIKE, and SHARE. SHOP APPAREL- If you need a hat, or shirt we have the best logo, the best merch, made of the best stuff, and besides you will be helping to support PBTA.

Pursuing Balance Thru Adventure on FB

Pursuing Balance Thru Adventure on FB